These maps were produced by the CJPME Foundation as part of the exhibition Dispossessed But Defiant: Indigenous Struggles from Around the World. Note that the CJPME Foundation is interested in establishing relationships with Indigenous groups to further the understanding of Indigenous struggles.  Feel free to contact us at info [at] cjpmefoundation [dot] org, or call us at 514-389-8668.

Over the course of several centuries, the French, British and Canadian governments would sign a series of land treaties with Indigenous peoples. Although the circumstances of each treaty were unique, in many cases, indigenous leaders have consistently maintained that the treaties were agreements to share the land with European newcomers, rather than to relinquish the land. There is significant historical evidence that the colonial signers of these treaties also understood and accepted this distinction. In subsequent eras, however, Canada would argue that Indigenous peoples had surrendered their lands and would use such interpretations to justify dispossessing Indigenous peoples of their land and sovereignty.

Copyright CJPME Foundation: Right-click the below images to download the images for Internet use. Please attribute the graphics to the CJPME Foundation. For high resolution versions of the maps, use: Map 1, Map 2, Map 3, Map 4, or full resource sheet. Please contact the CJPME Foundation for permission to reproduce these images in printed format. 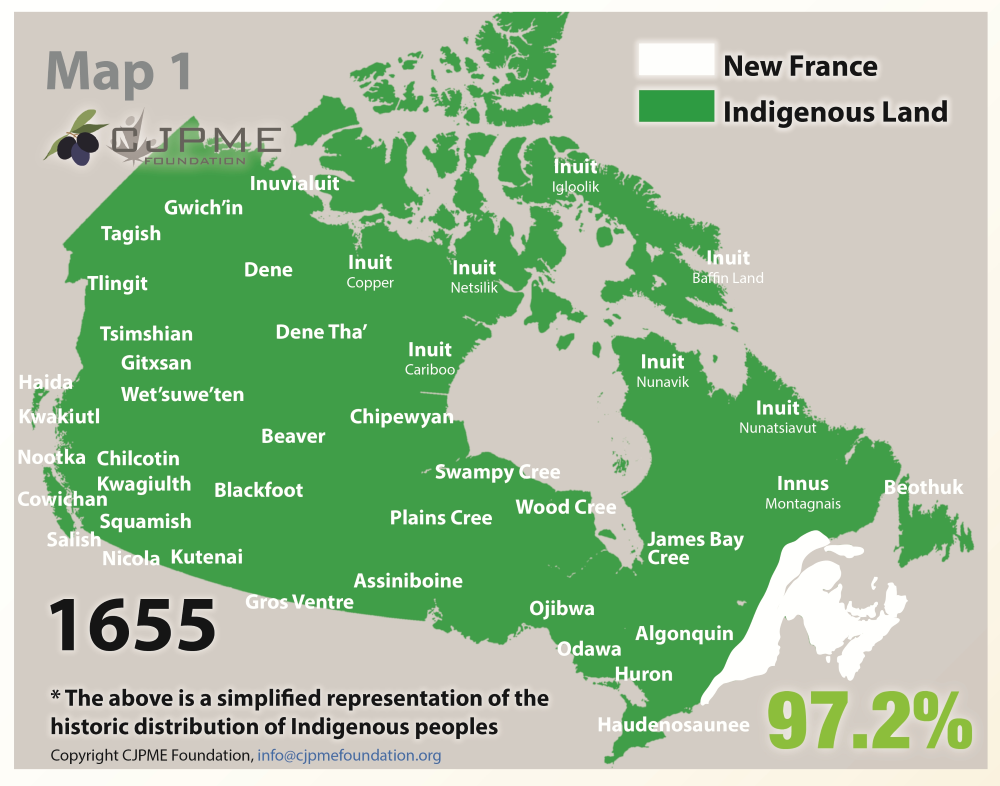 Map 1: The mid-17th century arrival of French missionaries in New France triggered the first episodes of dispossession of Indigenous peoples. The French signed a series of treaties with Indigenous people in the St. Lawrence valley in order to gain access to the fur trade and other natural resources. 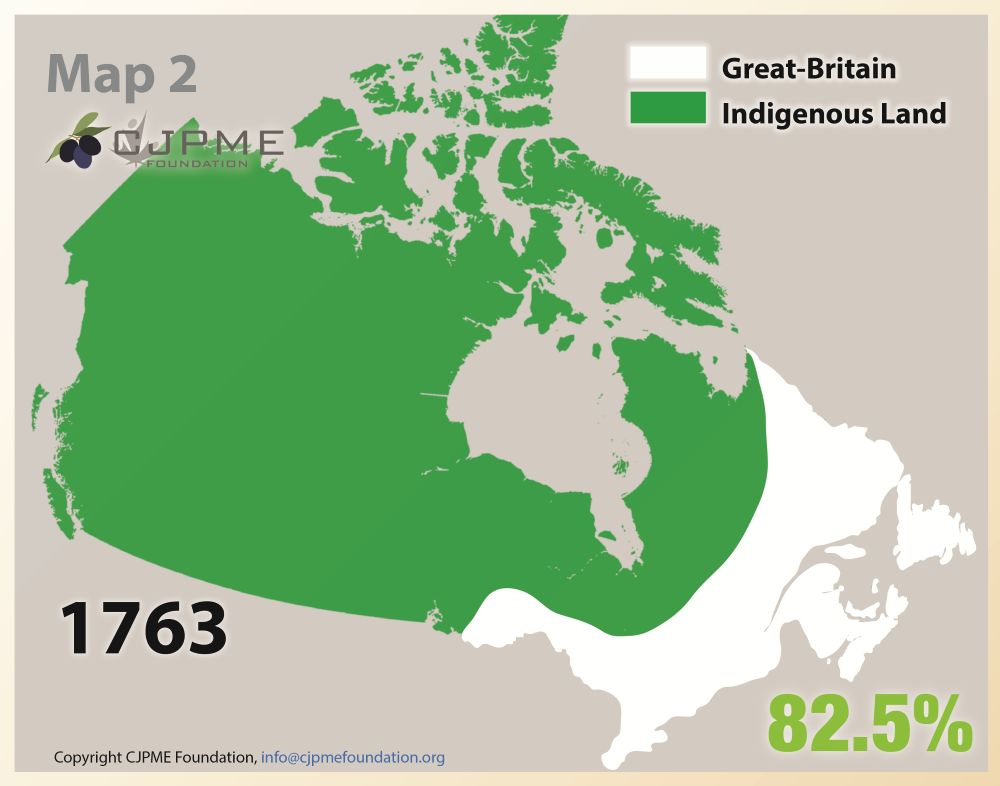 Map 2: By 1763, the British Empire had gained control of France’s colonies. Although the British promised to protect the rights of Indigenous peoples to their lands, the British gradually seized the Great Lakes region, the Maritimes, and Newfoundland and Labrador, where new British colonies would subsequently proliferate. 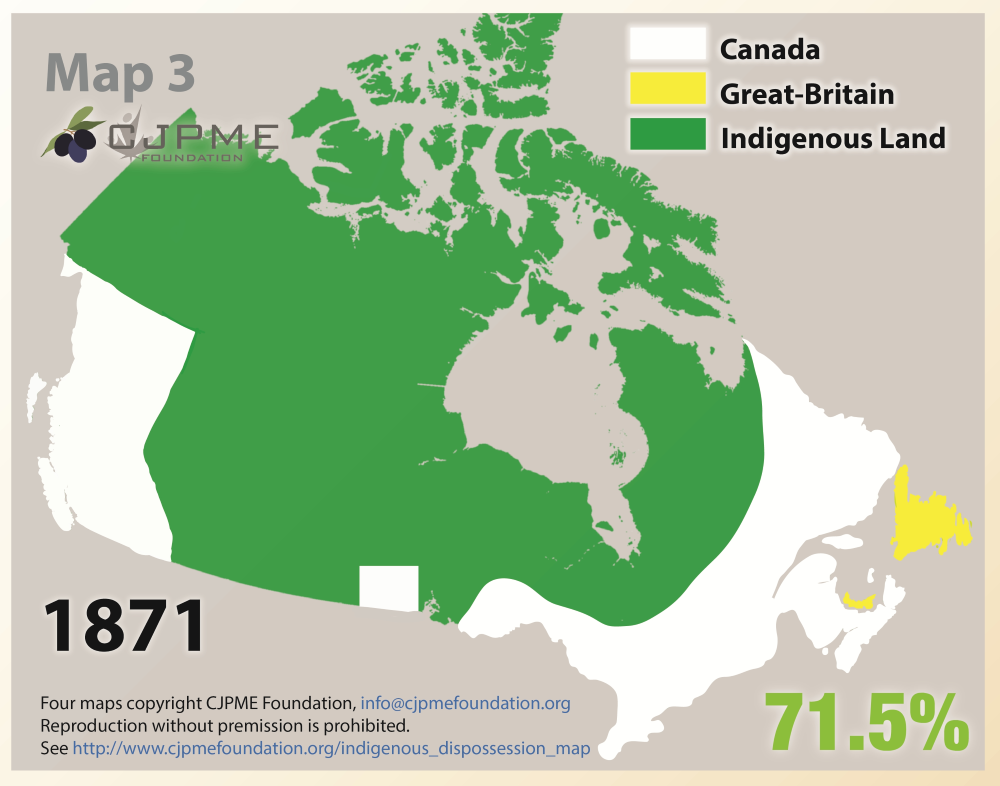 Map 3: Following Confederation in 1867, the Canadian government set its sights on developing the economic potential of the territories in the West as part of Prime Minister Macdonald’s “National Policy.” In 1870, the government incorporated Manitoba into Confederation, and began the first of the Numbered Treaties in the plains, which would strong-arm Indigenous nations into joining Confederation. In 1871, the colonial government of British Columbia joined Canada without consultation with Indigenous peoples. 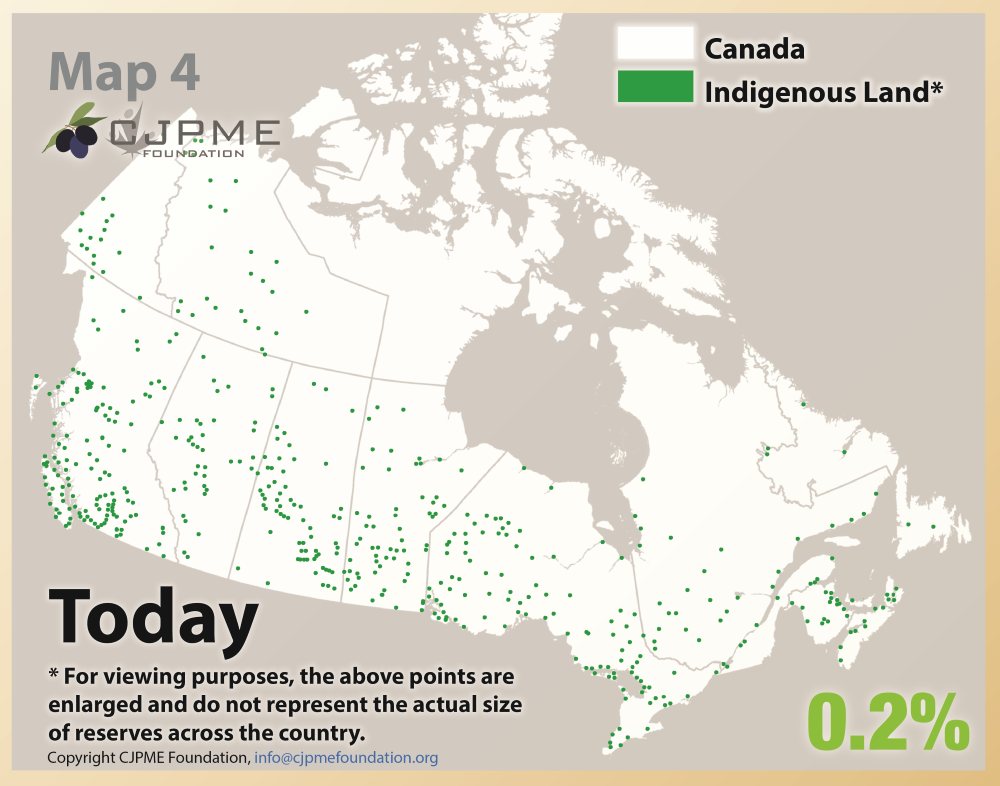 Map 4: Colonization and the dispossession of Indigenous lands continues to occur today as the Canadian government refuses to recognize Indigenous sovereignty over the limited lands still in Indigenous hands. To this day, Indigenous communities fight off attempts by outsiders to exploit Indigenous lands for commercial purposes.

Map 1: Following World War II, land ownership in Israel-Palestine was roughly 6% Jewish, and 94% Palestinian. This, despite massive emigration by Jews to the region in the decades prior.

Map 3: In the armed conflict of 1948, Israel defeated its opponents, and seized vast amounts of land intended for the Palestinian-majority state. At least 700,000 Palestinians became refugees between 1947-1949, yet Israel has never permitted these refugees to return. In 1967, Israel invaded the West Bank and Gaza, and has militarily controlled these territories ever since.

Map 4: With its military occupation of the West Bank, Israel continues to confiscate land with illegal Jewish-only colonies (a.k.a. "settlements"), Jewish-only roads, "security" zones, and a 700-km Wall. Palestinians are separated from their lands, their schools, health services, and neighbouring communities by what some now call Israel's "matrix of control."